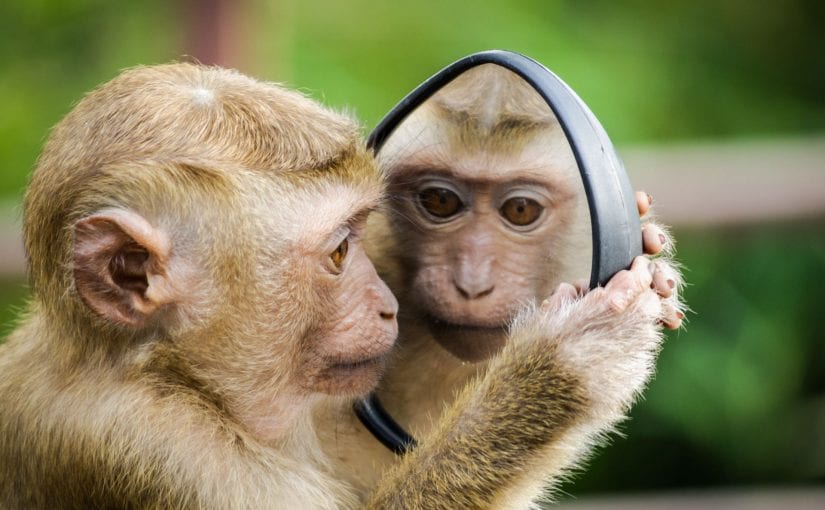 Most people think that Christof is the evil one.

Sylvia was the one who truly loved Truman as a person outside of cameras. She called Christof a “pig” and criticized him for the delusion he set up for Truman; she declared the Truman Show as inhumane.

There are more people in the audience who supported Sylvia’s opinion. These people shouted, protested, and cried for Truman.

But even as they were shouting, protesting, and crying, did they ever stopped watching?

Many found Christof evil and immoral, but it’s the audience that the viewer should be scared of.

When the end credits rolled up, everyone was desperate to know Truman’s circumstances. How’s he doing? Did Truman and Sylvia get together? Where did he go after exiting the door?

However, what’s the most profound is the striking similarities between the fans in the show and us, viewers today. The audience in the movie perfectly mimics our the behavior. The curiosity aroused around Truman’s private life and decisions keeps the show going.

What will happen if there’s a Truman-show in real life?

As viewers, we should be horrified at how popular reality shows are, and how popular an actual Truman-show will be if there is one.

If someday, a real Truman-show appears, then we are the monster.

Protected: Thoughts On Connecting With Others and Widgets